GameGune 2022 will include a stop on the Valorant Circuito Tormenta circuit.

2 finalists will be selected from the two classification tournaments to take part in the live final on 25 November.

The City of Bilbao

Bilbao is the economic capital of the autonomous Basque Country region and is the centre of a metropolitan area with over one million inhabitants. It is a modern, balanced and efficient city that is welcoming and attractive to live, work and invest in and, of course, to visit. 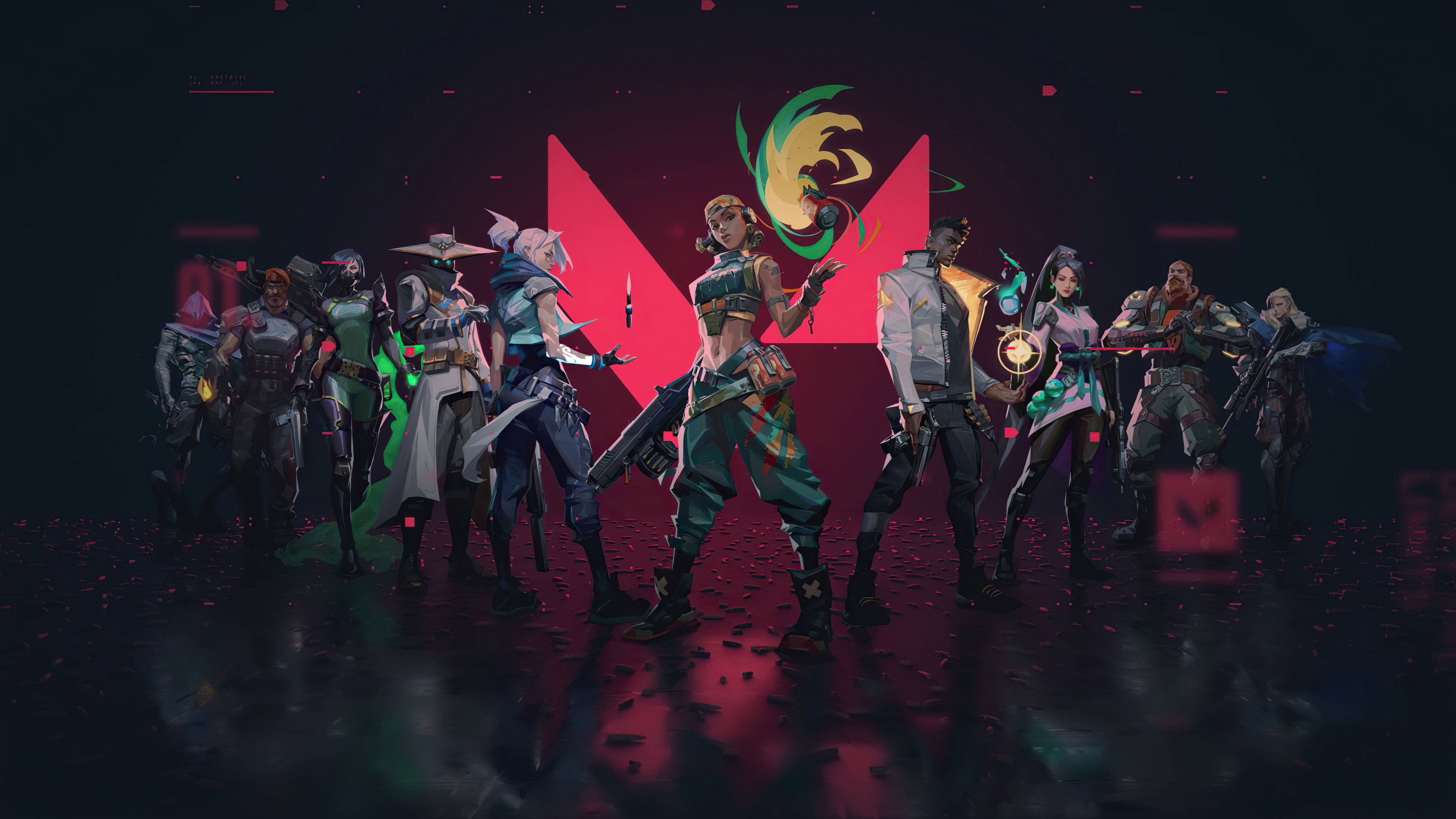 This competition is not affiliated with or sponsored by Riot Games, Inc. or VALORANT Esports.

The 4 best participants will qualify for the online final on 13 November.

The 4 best participants will qualify for the online final on 13 November.

The 2 best participants will qualify for the live grand final on 25 November.

RULES DURING THE GAME/GAME INTERRUPTION

Each player must use the nickname/alias s/he used to register in the tournament, with which his/her steamID must coincide.

In the event of problems impeding normal playing during the match, use of the pause shall be permitted with an announcement, giving the reasons for it. These pauses shall have a maximum duration of 8 minutes.

Each team shall avail of a maximum 3 tactical pauses per map lasting a maximum of 5 minutes, with 1 pause in case of Overtime, in which case this shall be 3 minutes.

Weapons allowed in the knives phase

All launch/play commands included are allowed, except:

Any commands found in the launching options that are not approved by an organizer shall be sanctioned with at least one warning.

Any player not within these limits shall be sanctioned with at least one warning.

Any other graphic card configuration parameter may be changed provided this does not entail an advantage.

The use of any map or game flaw (bugs or cheats) is punishable with at least one warning or by losing the match to the opponent after the organizers deliberate.

Gamma factor may be changed in the graphic dashboard.

Values allowed in the Client: